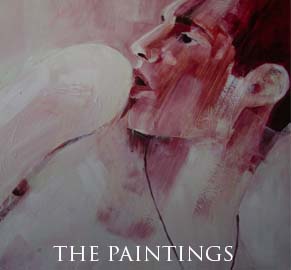 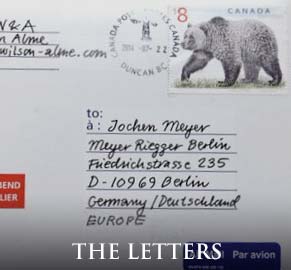 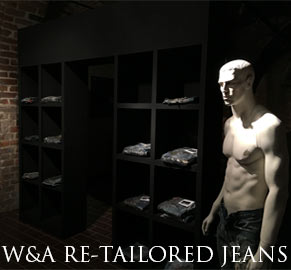 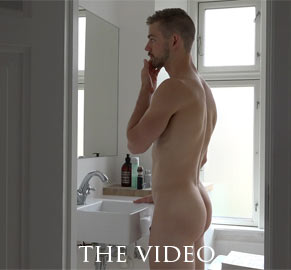 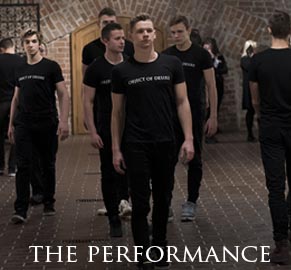 Visual artist Barbara Wilson and conceptual artist Rolf Alme present the young man as an object of desire in an exhibition project consisting of paintings, video-paintings, video and installation work.

For the last centuries the woman has been the dominating object, artistically and sexually. The male artist has defined the beauty in form of the sexualized object of the young woman.

The social development in the Scandinavian countries is changing gender conceptions and positions in a revolutionary way. At present more than 65% of the students at the universities are women. The young generation of Scandinavian boys and young men will have to adapt to other role models than the stereotype model of generations of men before them. The women will have higher positions in the society than men. The women will earn more money then men. The women will be the decision makers. This will fundamentally change the relation between women and men

Traditionally men had high positions in society and they looked at women as objects. Their women should be beautiful. In this new developing social context women with power will look at men primarily as objects. In this
situation the men need to be beautiful. The young man will have to adapt and take the position as object of desire.