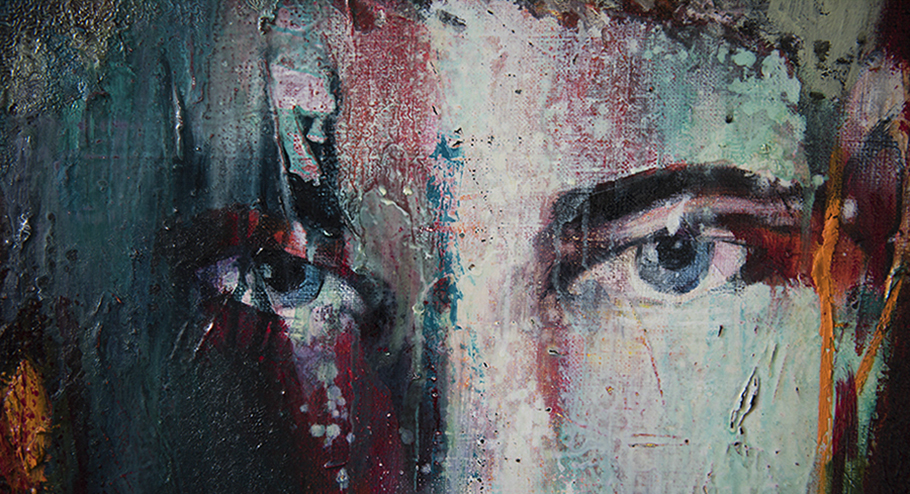 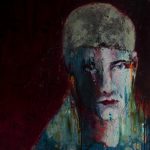 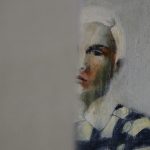 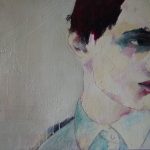 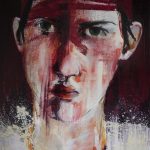 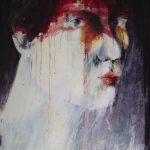 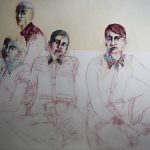 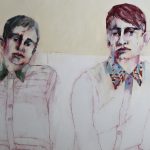 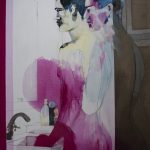 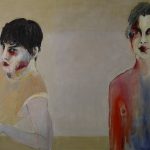 For the last centuries the woman has been the dominating object, artistically and sexually. The male artist has defined the beauty in form of the sexualized object of the young woman. Barbara Wilson’s portraits of boys and young men have both a fascinating and disturbing effect on the viewer. She places boys and young men in a position that make them into sensual objects. She casts a sexualized glance on them. Her glance feels wrong and almost forbidden.

The viewer is obliged to be aware of himself or herself as a viewer, viewer of art, but also viewer of something desirable and forbidden. These boys and young men are viewed from a distance, from the distance of age.

The artist is older and she watches the young men with an acknowledged unachievable attitude. The sexualized regard is an acknowledgement of beauty but at the same time an unbridgeable abyss is created between painter and object. What is really going on in the young men’s eyes? The distance of age has made it impossible to know. This explains the certain sadness and melancholy expressed on their regards, their lips, their skin and on the canvas itself.