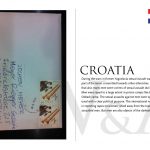 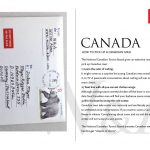 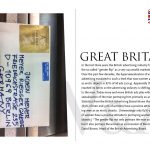 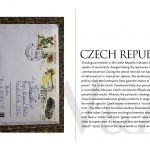 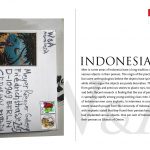 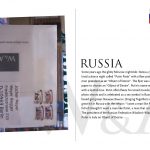 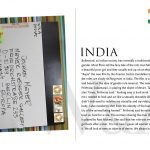 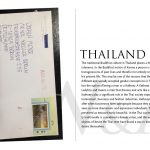 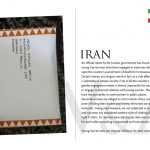 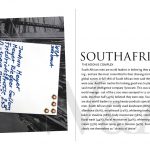 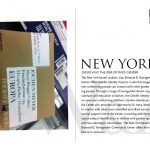 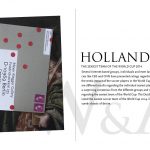 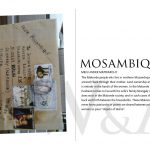 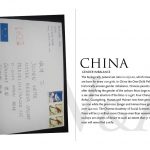 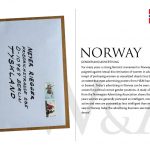 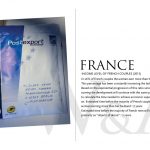 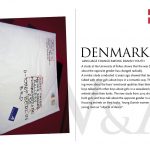 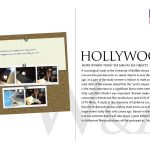 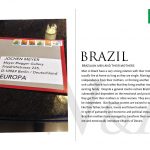 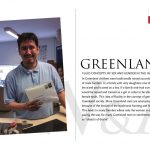 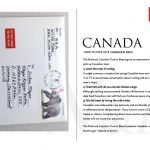 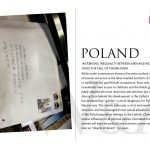 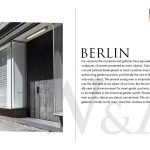 The social developments in the Scandinavian countries have changed gender conceptions and established the young man as an Object of Desire. But how do the social conditions in other countries around the world influence the way the young man is perceived?

How is the young man perceived in Brazil, in France, or in South Africa? Do we see the same gender shift as in Scandinavia?
Or is the development of gender conceptions totally different from one country to another?
Do we find aspects in other cultures that have made or will make the young men into Objects of Desire?

We have searched for specific relations between cultural, economical, political, social or religious gender positions and our concept of the young man as Object of Desire in several countries around the world. Our conclusions in our short reports are perhaps surprising, perhaps not. The reports from all over the world have been sent to the Meyer Riegger art gallery in Berlin. Why to an art gallery?

Because our reports are part of an art project. They are not part of a scientific research project. We communicate as artist within the art world. An art gallery gets letters with sociological reports from all over the world, but photos of each letter and envelope will be cast into Plexiglas and made into art objects; – Objects of Desire.