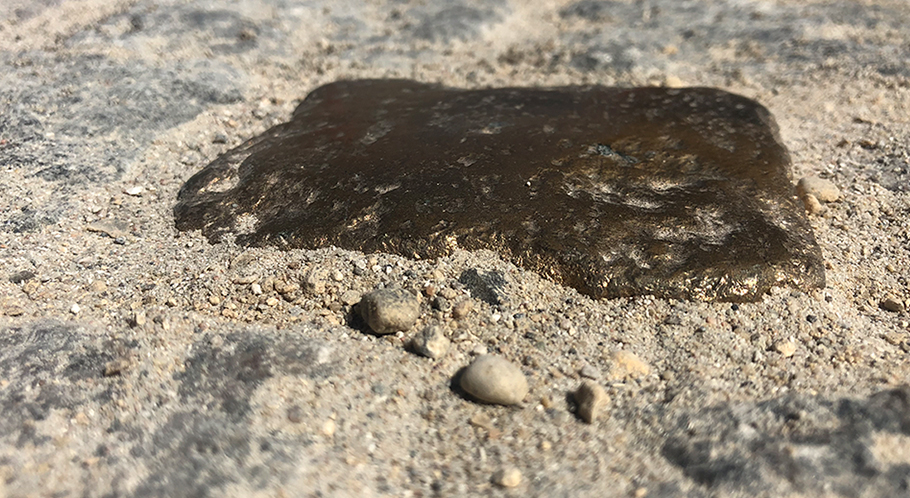 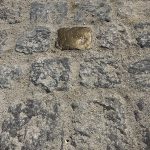 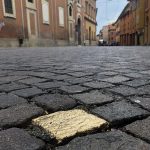 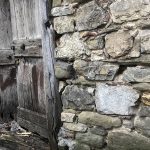 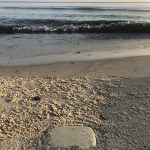 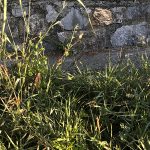 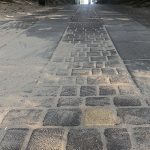 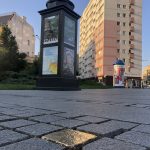 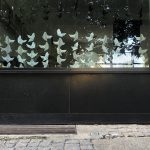 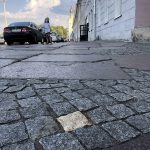 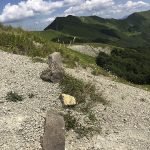 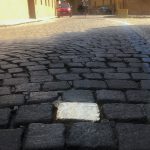 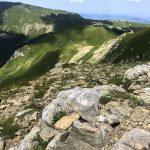 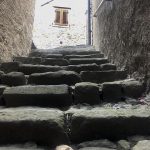 Cobblestone is a conceptual W&A project for Europe.

We remove a cobblestone from its place in a street and cover it with a layer of 8 carat gold. Then we replace it where we found it. The golden cobblestone is then documented with photo including precise geographical coordinates.

This we do several places in Europe, and on a map we mark the specific locations of the golden cobblestones. Lines between the coordinates will create a geometrical structure. We will use this preliminary structure that initially was created randomly as a starting point to draw some kind of complex formal pattern. This new pattern or structure will need some new coordinates. This means we have to travel to very distinct places in Europe and put down new golden cobblestones in order to complete our designed structure of lines. In this way the project will generate its own dynamics and complexity.

Cobblestone is of course a comment to the complicated political processes needed to advance the European unity.