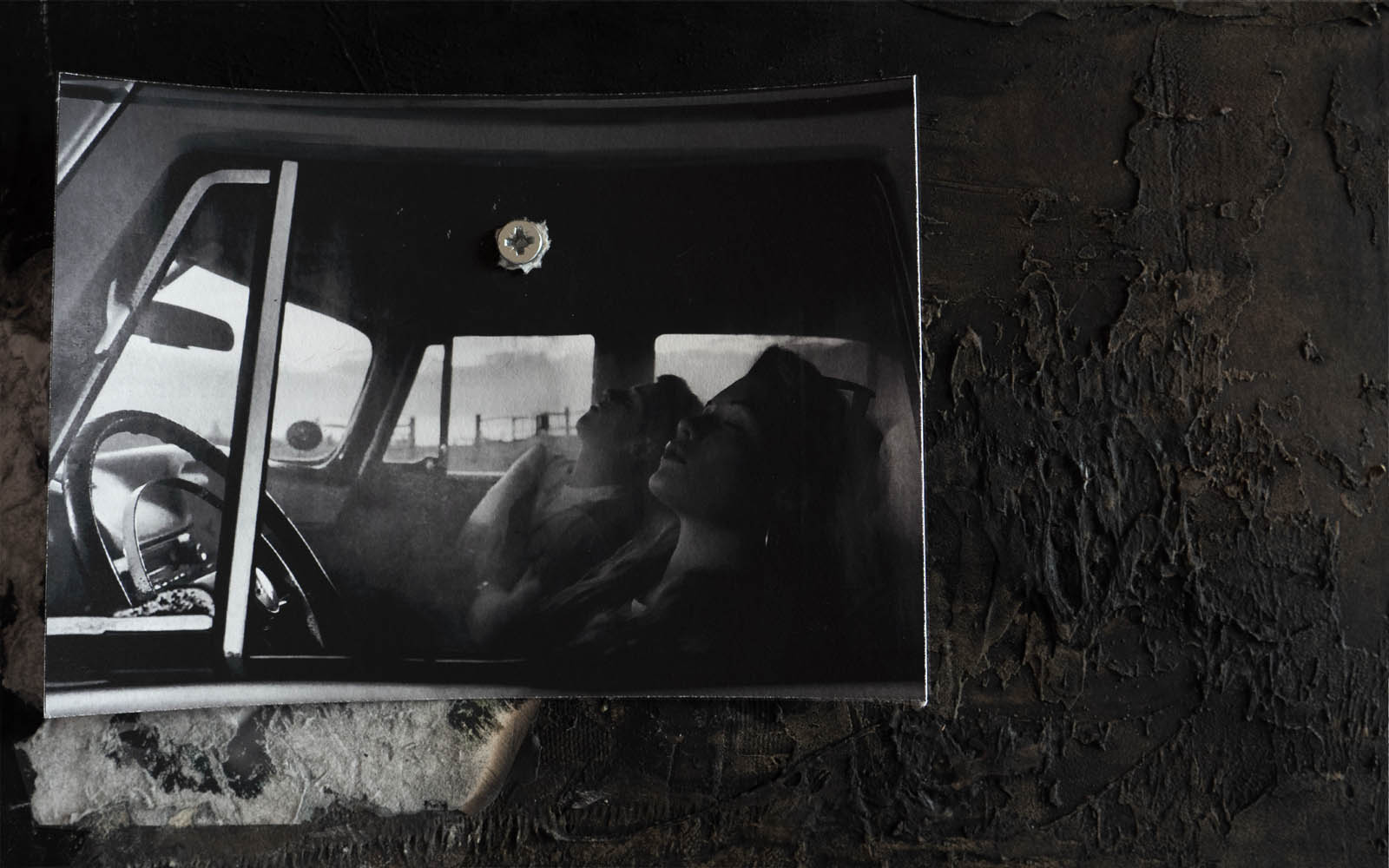 The Russian Federation has the world’s second highest suicide rate. The youth suicide rate is alarmingly high, especially in rural areas. Some places, like the Bryansk area, have experienced almost epidemic situations where many young people commit suicide over a short period of time. Internet based suicide groups or “death groups” have been disclosed where young people are manipulated to self-mutilation, scarification and eventually committing suicide. A “mentor” of such a group, 22 years old Filipp Budeikin, stated while being arrested in St. Petersburg that the 15 teenagers he had manipulated to commit suicide were “biodegradable waste worthless for society”. Among them where the 17 years old Maksim Karazamov and his girlfriend Yelena Prerovskaya from the village of Peretin, they gassed themselves to death in an old car while holding hands.